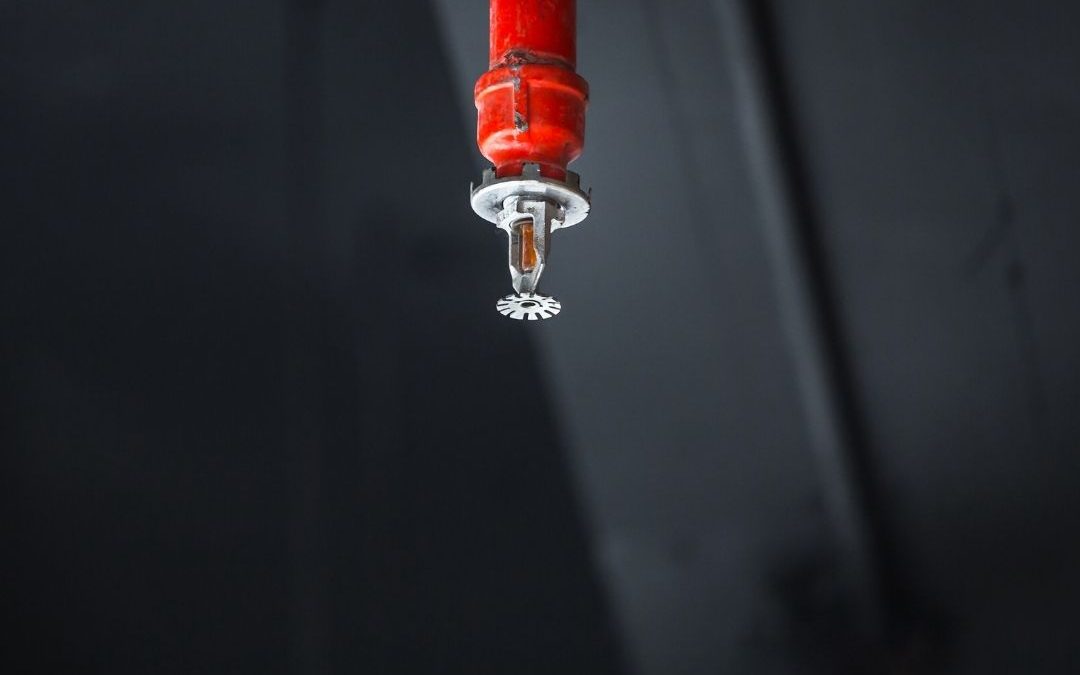 When it operates correctly, your commercial property’s sprinkler system can play a vital role in suppressing a fire. According to a recent report from the National Fire Protection Association (NFPA), in fire incidents substantial enough to require assistance from a sprinkler system, these systems activated 92% of the time.

What’s more, these systems were able to effectively control the flames in 96% of fires in which the system activated. Considering these numbers collectively, sprinkler systems both turned on and were effective in 88% of fire incidents.

But what about the other 12% of the time? Although sprinkler systems are typically very reliable, the potential for your commercial property’s system to operate ineffectively or fail to operate altogether remains. After all, NFPA data provides that a wide range of property concerns can contribute to sprinkler system operation issues—many of which involve human error and are largely preventable.

There are several steps you can take to ensure your commercial property’s sprinkler system remains operational and is able to effectively suppress the flames during a fire. Review this guidance to learn more about the top causes of sprinkler system failures and what you can do to mitigate them.

According to the NFPA, in 59% of fire incidents where the sprinkler system failed to operate, someone had shut off the system. A variety of circumstances can lead to sprinkler system shut-offs. Some of the most common scenarios include:

Regardless of the cause, shut-off incidents can have serious ramifications for your organization—rendering the sprinkler system ineffective during a fire on your property and allowing for more severe damages to occur. Fortunately, NFPA 13—a fire protection standard for the installation of sprinkler systems—outlines measures that organizations should take to prevent shut-offs from occurring. Specifically, the standard highlights valve supervision as a valuable method.

Valve supervision refers to the practice of monitoring a property’s sprinkler system valves in order to detect and fix system issues (e.g., valve closures) before they evolve into a serious problem—such as a shut-off incident.

Keep in mind that not all valves require supervision. Under NFPA 13, only valves that control the flow of water to the sprinkler system need to be kept open and, in turn, supervised.

Apart from water dispersal concerns, sprinkler systems can also be rendered ineffective when the amount of water released from the system or the system’s water pressure is not enough to properly suppress the flames during a fire. According to the NFPA, water supply and pressure problems contributed to 30% of fire incidents in which the sprinkler system was ineffective.

A fire department connection (FDC) can also help deter water supply and pressure problems within your sprinkler system. If a fire occurs at your property, an FDC—which consists of an inlet and piping system—can be utilized by your local fire department to rapidly suppress the flames with an additional water supply and heightened pressure, increasing firefighters’ ability to get the fire under control before entering the building.

To accomplish this, the fire department connects a hose line from the fire engine to the FDC and pumps extra water into the building’s sprinkler system, thus providing an adequate amount of water pressure to mitigate the flames in a timely, efficient manner. NFPA 13 and NFPA 14 collectively require FDCs on all sprinkler systems and standpipe systems.

Manual intervention issues typically result from the perpetrator thinking the fire is minor or has already been extinguished, thus motivating them to shut off the sprinkler system prior to its activation. That being said, the best way to avoid manual intervention issues is to instruct all building occupants to avoid shutting off the sprinkler system unless absolutely necessary—such as if the system is broken or malfunctioning.

Further, ask emergency response personnel to clearly communicate when a fire has been fully extinguished at your property. Doing so will prevent misunderstandings regarding whether any flames are still present and any additional fire mitigation measures are needed.

Lack of Maintenance or Damaged Components

Maintenance issues and damaged components can result in both sprinkler system ineffectiveness and system failures. According to the NFPA, a lack of maintenance and damaged components collectively contributed to 11% of fire incidents in which the sprinkler system was ineffective, as well as 17% of system failures during fire incidents.

As such, it’s important to keep your system on a regular inspection and maintenance schedule. Specifically, NFPA 4 and NFPA 25 require you to have a qualified professional routinely inspect your sprinkler system to ensure all components of the system (e.g., valves, pipes and sprinkler heads) are functioning correctly, as well as conduct maintenance when needed.

In addition to inspections, these standards also outline protocols related to testing the sprinkler system for effectiveness through various test scenarios. These tests will allow you to detect potential system damages or deficiencies and fix them prior to an actual fire incident.

An inappropriate sprinkler system design can result from your property’s system not being designed with your organization’s specific characteristics in mind (e.g., the industry you operate in, the types of activities you conduct on-site, the average number of people in the building during the day and materials stored at the property). For instance, if you operate a carpentry shop, but don’t have a sprinkler system tailored to mitigate sawdust-related fires, your system could be more likely to fail or work less effectively.