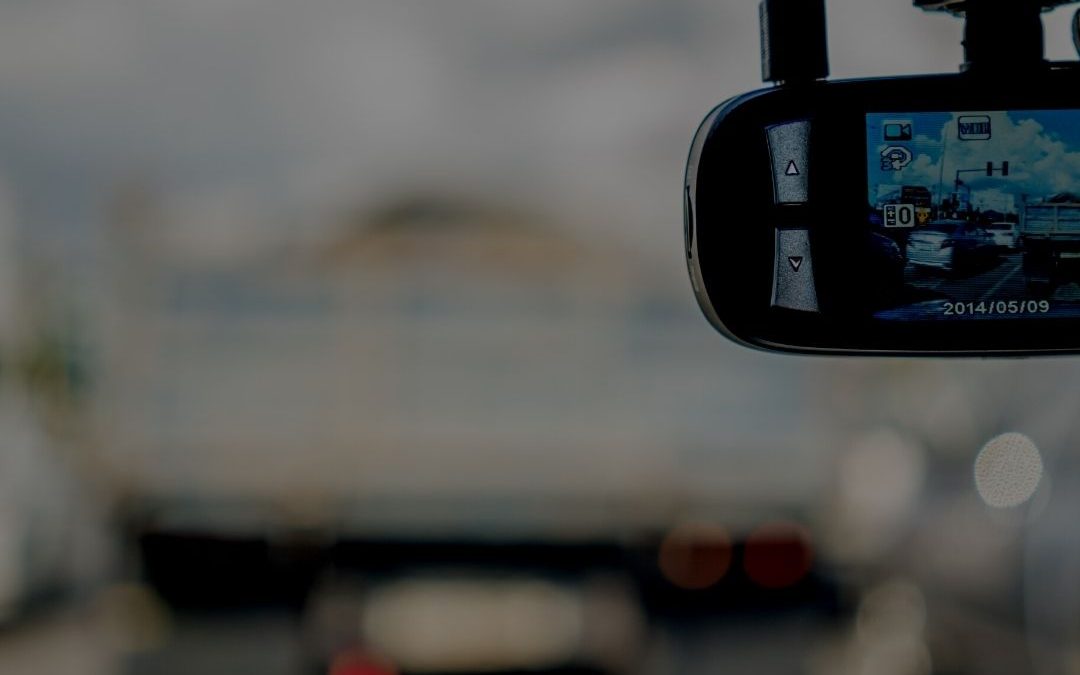 So you installed a Dash Cam, now what?

One new trend we have seen continued growth in over the past few years is the installation of vehicle-mounted dash cameras.  These cameras typically face out the front of the windshield but rear and driver-focused cameras can also be installed.  Often in addition to a dash camera, the vehicle is equipped with GPS vehicle monitoring.

First and foremost, we are huge advocates of Dash Cameras. I personally think every commercial client should have these in all vehicles.  I have seen dozens of claims and millions of dollars paid out over the years where having actual footage of the incident would either justify the settlement or prove the commercial driver’s innocence and avoid that payment.

Where the “rubber hits the road”

See here is what happens, almost every attorney knows that most 18 wheelers carry $1million limits, plus excess coverages so they see green every time a large vehicle is in an accident.

If a driver is involved in an accident and was in the wrong, then they need to pay. But, what if the driver did not do anything wrong – how can this be proved? Insert dash camera footage!

I did not come up with this, a politician and logger from Georgia said this and I often repeat it,

As fuel prices and insurance costs continue to rise this impacts everyone’s pocketbook.

In 2018, Florida earned the distinction of being #1 on the Judicial Hellhole ranking from the American Tort Reform Foundation (ATRF). Thanks to Ron DeSantis recent appointments to the Florida Supreme Court, Florida no longer holds the top spot but is still on the watchlist.  Meaningful Tort reform is still needed.

My intent isn’t to scare anyone but to inform and make everyone aware that the attorneys are circling, and those big insurance companies don’t like to fight so it’s best to avoid the situation.

Part of the Solution

As I opened with, having a dash camera installed can help a lot, but it simply isn’t enough.  There is a whole host of information that is tracked and recorded via GPS Systems: speeding, hard braking, etc. are all recorded.  This information needs to be examined and drivers need to coached and held accountable for their performance.  We have teamed up with an analytics company from South Carolina where each and every week our clients get a report on the previous week’s driver performance.  This works and we have the data to prove it.  Ask for more from your insurance carrier and advisor.