The Role of Building Codes in Natural Disaster Resilience 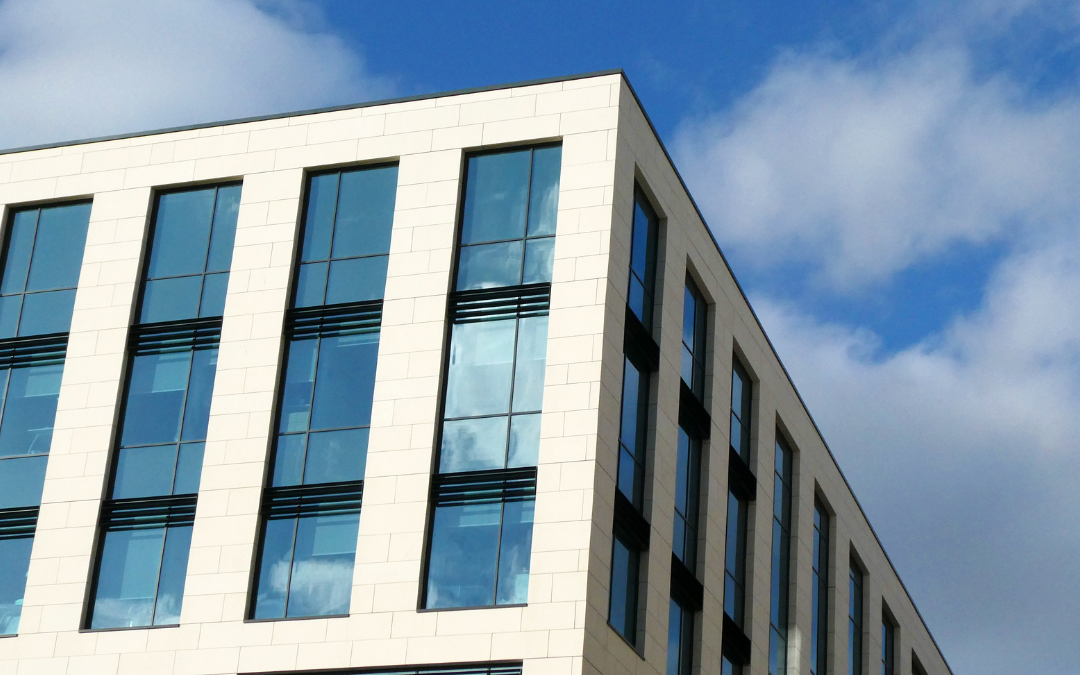 Over the last several decades, natural disasters have become a growing concern—increasing in both frequency and severity. These disasters can cause significant property damage and claim numerous lives. According to the National Oceanic and Atmospheric Administration (NOAA), the United States has experienced 310 severe weather and climate events since 1980, each with losses reaching or exceeding $1 billion. In total, the NOAA reported that these events have resulted in more than $2.155 trillion in damages and 15,180 fatalities.

In the last few years, natural disasters have been particularly prevalent, due in part to the changing climate. The NOAA confirmed that 2021 was one of the worst years on record—comprising 20 weather and climate events, costing $145 billion in damages and claiming 688 lives. Considering these numbers, it’s crucial for commercial property owners to do what they can to safeguard their structures from weather- and climate-related losses.

Building codes, which are standards established by state and local officials regarding the safe construction of properties and other structures, can help protect buildings amid natural disasters and minimize associated losses. As such, understanding strong building codes and resilient construction practices can allow commercial property owners to better assess their structural risks and limit damages when disaster strikes. This article includes more information about natural disaster trends, and the important role building codes play in reducing property-related losses during such events.

Different states possess varying natural disaster risks. For instance, states along the Gulf Coast are more likely to experience hurricanes, while states along the West Coast are more prone to wildfires. Nevertheless, weather and climate events have impacted the vast majority of the United States—especially in recent years. Here’s a breakdown of natural disaster trends:

Summarily, the United States has encountered a wide range of severe weather and climate events in the last few years, causing substantial damages. What’s worse, recent research from global insurance company Munich Re found that over 70% of losses stemming from natural disasters since 1980 weren’t insured, exacerbating the economic consequences of these events. As a growing number of people and businesses reside in disaster-prone areas, it’s critical for commercial property owners to protect against resulting losses.

The Importance of Building Codes

Given the rising prevalence of natural disasters in the United States and the threats that these events pose to buildings, commercial property owners in hazard-prone areas should consider taking steps to safeguard their structures from potential damages.

As previously mentioned, building codes are guidelines that facilitate the safe construction of buildings and other structures within a particular state or municipality. These codes are generally created with the intention of helping property owners protect their structures from common hazards within the area—such as various types of natural disasters. For example, building codes in wildfire-prone areas might require properties to use more fire-resistant roof materials, while building codes in hurricane-prone areas might require properties to have certain beams and joists in place to stay structurally sound amid strong winds.

Generally speaking, building codes help keep properties as hazard-resistant as possible, adding extra layers of protection when weather and climate events take place. After all, the way a building is constructed can be the difference between moderate damages and complete devastation when disaster strikes. Many modern building codes are based off of the International Codes, also called I-Codes. These codes, developed by the International Code Council, are a grouping of 15 coordinated codes aimed at ensuring the engineering of safe, sustainable, cost-effective, and resilient structures.

Building codes have been widely proven to help reduce losses during weather and climate events. According to a recent study conducted by the Federal Emergency Management Agency (FEMA), adopting and enforcing modern, hazard-resistant building codes over the last 20 years in Florida and California—two of the most disaster-prone states—is expected generate long-term average future savings of $1 billion each year in avoided property-related losses due to weather and climate events. Looking at the data collected from all U.S. states, the FEMA study found that the adoption of modern building codes can help prevent an annual average of $484 million in flood damage, $60 million in earthquake damage, and $1.1 billion in hurricane-related wind damage for all structures built after 2000.

Furthermore, the FEMA study revealed that every dollar spent constructing properties in line with modern building codes could save $11 in disaster repair and recovery expenses. Looking ahead, FEMA estimates that cumulative property-related losses avoided due to the implementation of current building codes will reach $132 billion by 2040.

In a recent study conducted by Wharton School of the University of Pennsylvania, the implementation of statewide building codes in Florida—also called the Florida Building Code (FBC)—was linked to a 72% decrease in wind-related property losses across the state. Additionally, for every dollar spent on FBC compliance, property damages were reduced by between $2 and $8. Altogether, this study showcased how community-wide adoption of effective building codes can reap significant rewards, keeping properties safe during destructive weather events.

Yet, it’s important to note that some states and municipalities—even in disaster-prone locations—haven’t adopted modern building codes, placing property owners at a greater risk of experiencing damages amid weather and climate events. According to the previously mentioned FEMA study, nearly two-thirds (65%) of counties, cities, and towns across the United States have yet to adopt modern building codes, making the properties in these areas more vulnerable to losses during natural disasters.

This lack of adoption was further evidenced in the Insurance Institute for Business and Home Safety’s (IBHS) latest Rating the States report, which evaluates building code adoption, administration, and enforcement in the 18 states located along the U.S. hurricane coastline (from Texas to Maine). Based on a 100-point scale, a number of states received high scores from the IBHS, indicating effective building code utilization. These states include Florida, Virginia, South Carolina, New Jersey, Connecticut, and North Carolina.

On the other hand, nearly half of the states being evaluated received low scores (below 70 points) from the IBHS. These states—all of which failed to establish statewide building codes—include Texas, Georgia, New York, Maine, New Hampshire, Alabama, Mississippi, and Delaware.

In terms of why areas don’t adopt or enforce modern building codes, it’s often due to a lack of information. That is, these communities may not fully grasp the long-term advantages of implementing stronger building codes, ultimately deciding to avoid code adoption due to the initial expenses associated with doing so. Unfortunately, the leaders of these municipalities likely don’t realize that the financial efforts required to introduce and uphold building codes can generate a substantial return on investment over time.

Overall, it’s clear that natural disasters have become a growing concern across the United States, often resulting in widespread property damage. Nonetheless, commercial property owners can better protect their structures and minimize potential losses amid weather and climate events by understanding and upholding applicable building codes within their respective communities. In areas where building code adoption and enforcement is inadequate or outdated, property owners are encouraged to take additional steps to safeguard their buildings against natural disasters, such as voluntarily implementing I-Codes, referencing guidance from trusted professionals, and consulting community leaders.